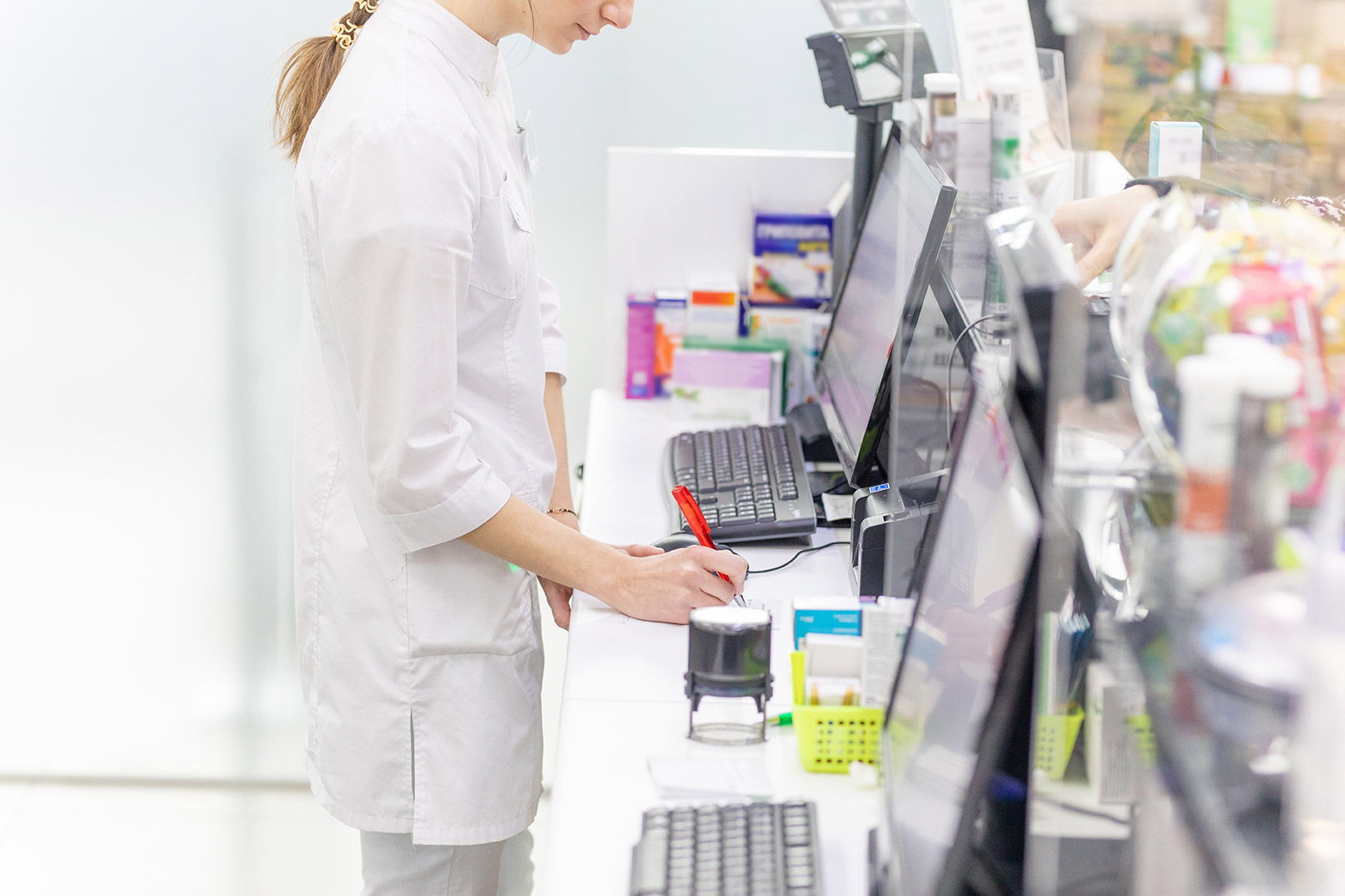 From 2011 Community Pharmacy Northern Ireland (CPNI) has been working collaboratively with the Department of Health (DoH), the Health and Social Care Board (HSCB) and the Business Services Organisation (BSO) on the Ongoing Margins Survey (OMS). This survey is based on one that has been performed in England since 2005.

The OMS aims to give an accurate estimate on the level of margin that community pharmacies in Northern Ireland are able to retain from the purchase of medicines. It is managed by a multi-disciplinary group including representatives; from CPNI, DoH and BSO. Additionally, an Independent Assessor, performs and verifies calculations and participates in group meetings.

A more detailed explanation of the OMS methodology is available here.

Any cookies that may not be particularly necessary for the website to function and is used specifically to collect user personal data via analytics, ads, other embedded contents are termed as non-necessary cookies. It is mandatory to procure user consent prior to running these cookies on your website.