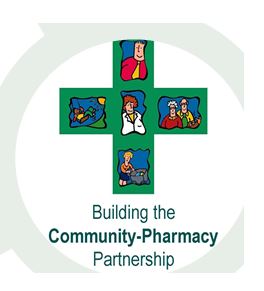 Ballybeen Women’s Centre is committed to the personal and social development of women, young people and pre-school children in East Belfast. As an organisation they offer personal development courses, childcare, education and family support in an area of weak community infrastructure.

The completion of a Level 1 Building the Community Pharmacy Partnership (BCPP) project saw the centre establishing good contact with their local pharmacy. This relationship was further strengthened through a Level 2 project, which through a journey of empowerment, the women in the area became healthier and happier. 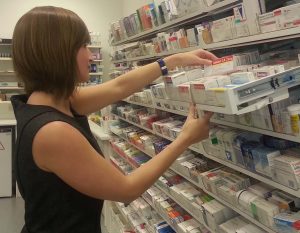 Project Aim
The goal of the project was to improve the health of two core groups of ten women through the identification of their education and training needs. They then designed the Body, Mind and Soul programme to reflect those needs.

Their pharmacist, Jayne Kennedy from Boots, was delighted to be involved in the programme. She said, “To be honest it was a bit nerve wrecking to begin with and I never imagined I could lead on sessions. However, I had heard great reports of other BCPP projects that Boots had been involved in and I knew it was something that I would enjoy. I really wanted the group to talk and get involved, so getting them to discuss what they wanted and choose their own topics was the first step in this process.”

Jayne delivered the sessions in an interactive format and used quizzes as a learning tool to help get the conversation flowing. Gillian McCarroll, Health Projects Co-ordinator, said, “Jayne fitted in perfectly with the group, the women left having learned something more about their health and had good laugh at the same time. The pharmacy is also in a great location and the women can stop in with her at any time. The group viewed the sessions as a time out from their lives to focus on themselves and their health.”

The partnership was also a great opportunity to work with other organisations and the group linked up with Alzheimer’s Society, Aware Defeat Depression, Action Cancer, Mindwise and Allergy NI. This established a support network for the women and widened the signposting and referral network for both Jayne as a pharmacist and the Ballybeen Women’s Centre.

Further information about Building the Community Pharmacy Partnership (BCPP) can be found at www.cdhn.org